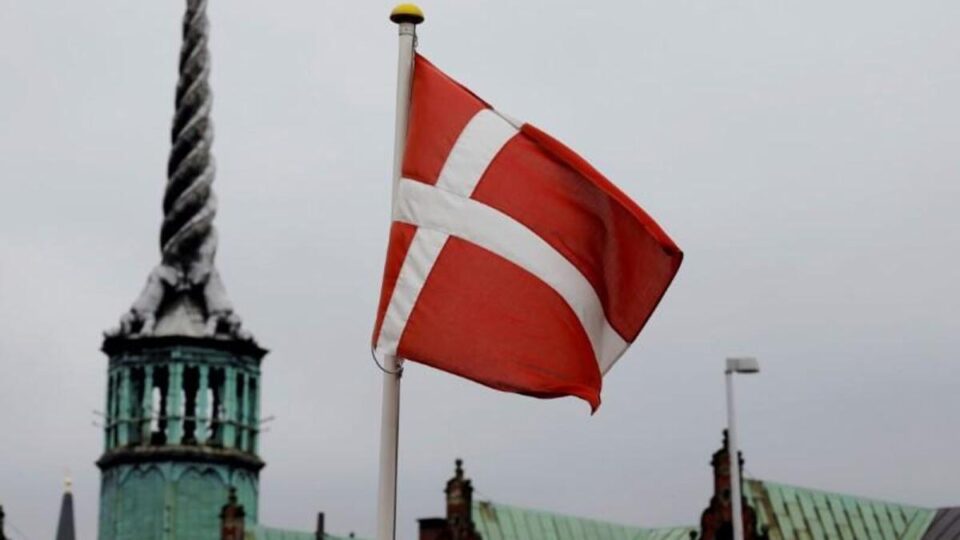 The number of corona ‘Omicron‘ attacks is growing alarmingly fast in Denmark.

The number of confirmed victims of Omicron in the country on Sunday stood at 183. The Danish health authorities said.

The European Center for Disease Prevention and Control (ECDC) previously reported 182 cases of Omicron in Europe, including Norway and Iceland. The ECDC also said that the virus has spread to 17 European countries.

Meanwhile, health authorities in Denmark say such infections are now being seen in people who have not traveled abroad or come in contact with travelers.

This suggests that anonymous community transmission is going on in different countries of Europe.

Govt working to produce the crop in an adverse environment: Razzaque

Nasum nominated for ‘ICC Player of the Month’ award