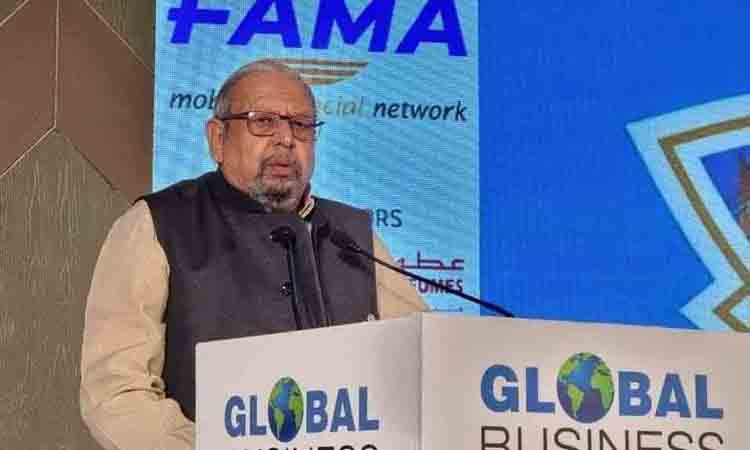 Minister for Expatriate Welfare and Overseas Employment Imran Ahmed has urged expatriates to invest in the country now. The minister made the call while addressing the inaugural function of the two-day Global Business Summit of NRB CIPs in Dubai, United Arab Emirates yesterday (29 September) as the chief guest, according to a press release received in Dhaka.

Imran Ahmed said, ‘Our expatriates are playing a special role in enriching the country’s economy. They sent US ২৪ 24.7 billion in remittances to Bangladesh through banking channels during the epidemic. Which has helped raise foreign exchange reserves to record highs.

Commerce Minister Tipu Munshi addressed the inaugural session as a special guest. It was presided over by Mahtabur Rahman (Nasir), President of NRR CIP Association. Commerce Minister said the dream of Bangladesh that Bangabandhu dreamed of has now been realized through his daughter Sheikh Hasina. Mentioning that Bangladesh is now surpassing neighboring India in many indices, Commerce Minister Tipu Munshi said that as a freedom fighter and a businessman and a politician, he has closely watched the country’s development progress. The country is now on the highway of development after overcoming hostile times. He appealed to the non-resident Bangladeshi entrepreneurs spread all over the world to join this highway.

More than 200 investors, including diplomats, and business leaders from around the world attended the summit.

During the meeting, they discussed investment and remittance opportunities, innovation, branding, digital Bangladesh and economic miracles.