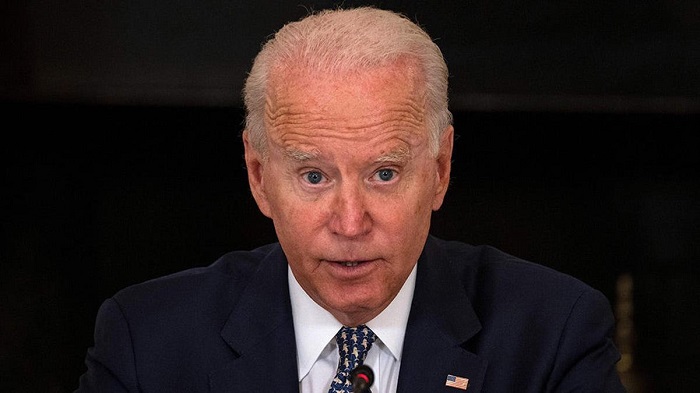 US President Joe Biden has said he has no plans to visit Ukraine during his European tour. The tour is going to start this week. News from AFP.

Asked if he had any plans to visit Ukraine during his European tour, Biden first said, “It depends on a lot of things.”

However, Biden later said, “There is no such possibility in this tour. Meanwhile, while talking to reporters, he said that such a possibility could haunt him while he was walking on the beach during the week-long vacation.

Biden is one of the few leaders in the Western world who has not yet visited Ukraine to show support for Russia’s aggression.

Biden is leaving for Germany on Saturday to attend the G7 summit. He will then travel to Madrid for a meeting with NATO leaders.

“The visit to Ukraine depends on a lot,” he told reporters.

He later said that there was no possibility of such a visit during the upcoming tour of Europe.

Biden said he had close ties to Ukrainian President Volodymyr Zelensky. He spoke with Zelansky at least four times a week.

No negligence would be tolerated in Aman collection: Sadhan