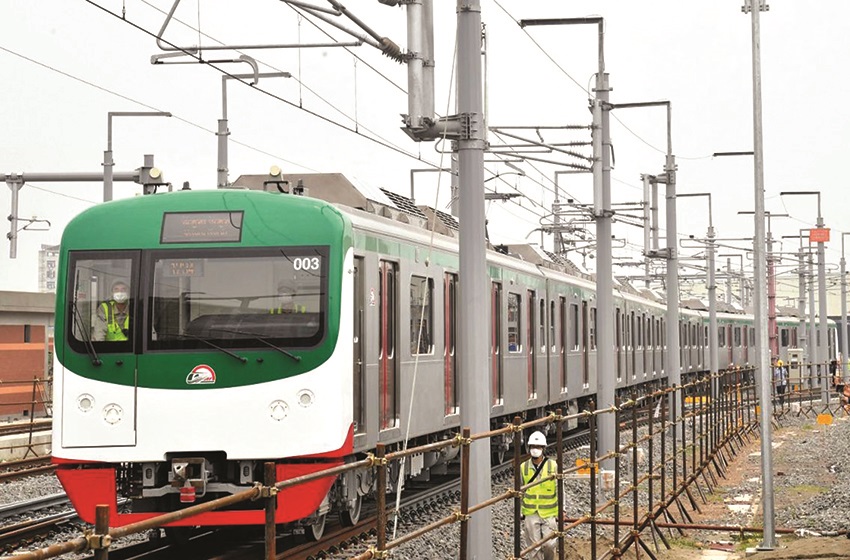 For the first time, the dream metro rail has run experimentally from Diabari in the capital’s Uttara to Mirpur.

Today, Metrorail operates 6 bogies at four stations up to Mirpur. The trial run on the country’s first metrorail viaduct is set to begin on Sunday, August 29. As part of the preparations, the Dhaka Mass Transit Company Limited (DMTCL) has started operating the route for the first time, Metrorail said.

According to DMTCL sources, the test run on Viaduct will start on August 29 at 10 am. Work on this has been going on for a long time. To see if there is a problem somewhere, if there is an obstacle – to see all this, they have tried a little bit on the viaduct today.

UNESCO introduced international award in the name of Bangabandhu