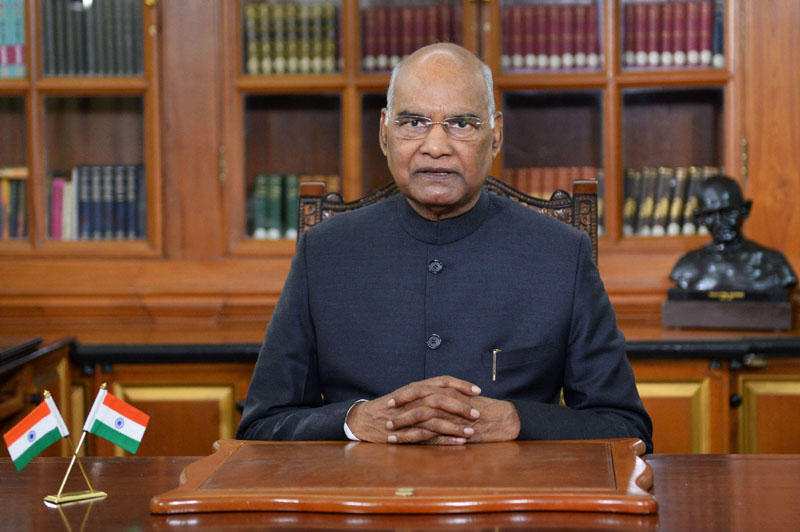 December 16 is the golden jubilee of the establishment of independent Bangladesh. Five decades will be the culmination of diplomatic relations with India. President of India Ramnath Kobind is coming to Dhaka as a guest on the occasion of this turning point in history. On December 16, he will attend a particular Victory Day function in Dhaka.

In March this year, Indian Prime Minister Narendra Modi visited Bangladesh to mark the birth centenary of Bangabandhu Sheikh Mujibur Rahman and the golden jubilee of Bangladesh’s independence. This is Ramnath Kobind’s first visit to Bangladesh as President of India.

No child under 14 can be employed: Cabinet

Bangladesh Police to get 2 choppers from Russia