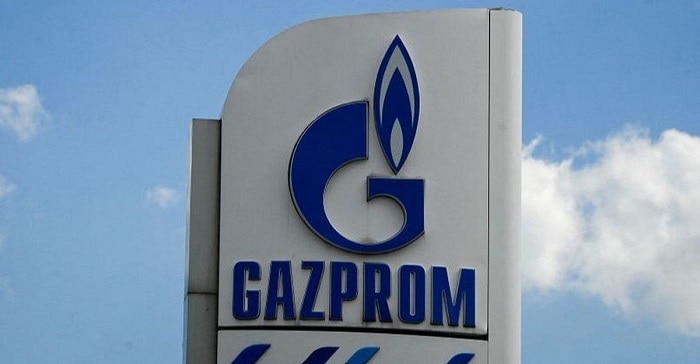 Russian energy giant Gazprom Saturday suspended gas supplies to Latvia following tensions between Moscow and the West over the conflict in Ukraine and sweeping European and US sanctions against Russia.

“Today, Gazprom suspended its gas supplies to Latvia… due to violations of the conditions” of purchase, the company said on Telegram.

Gazprom drastically cut gas deliveries to Europe via the Nord Stream pipeline on Wednesday to about 20 percent of its capacity.

The Russian state-run company had announced Monday that it would choke supply to 33 million cubic meters a day — half the amount it has been delivering since service resumed last week after 10 days of maintenance work.

EU states have accused Russia of squeezing supplies in retaliation for Western sanctions over Moscow’s intervention in Ukraine.

Gazprom cited the halted operation of one of the last two operating turbines for the pipeline due to the “technical condition of the engine”.

The European Union this week agreed a plan to reduce gas consumption in solidarity with Germany.

From today experimental vaccination on children will start

Make sure that none suffers: PM