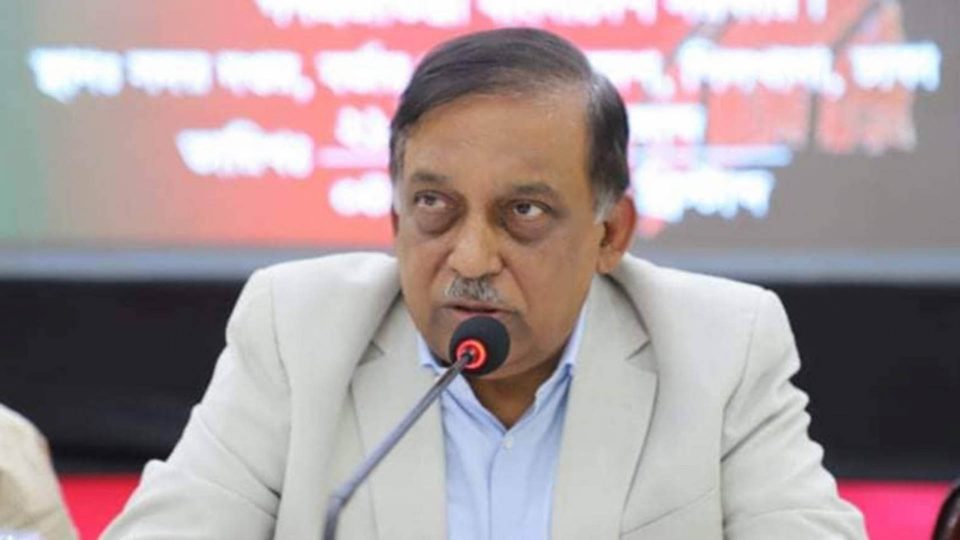 Home Minister Asaduzzaman Khan said, ‘BNP has said to take two million people to Dhaka and hold a rally. Let them take people and sit, we have no problem. But if they block people’s lives and roads in the name of rally, then the administration will resist them. ‘The Home Minister said these things in the speech of the chief guest at the inauguration ceremony of the free medical camp organized by Asmat Ali Khan Foundation at Madaripur city’s Independence Square at around two o’clock today. Claiming that Sheikh Hasina will be re-elected as Prime Minister in the polls, the Home Minister said that Awami League came to power not with the help of muscle power or gun barrel, but through people’s votes. The country’s people are repeatedly electing the Sheikh Hasina government by voting with love. All of Bangladesh is getting ready for elections. The people of the country will vote for the boat brand and Sheikh Hasina will win again. Praising the Prime Minister, Asaduzzaman Khan said that Prime Minister Sheikh Hasina believes in democracy. From char kukrimukri to tamarind, wherever you go, the exact words, the same sound, the only alternative to Sheikh Hasina is Sheikh Hasina. There is no alternative to him. President of Asmat Ali Khan Foundation Begum Rokeya presided over the event and also present were Shajahan Khan, Member of Parliament of Madaripur-2 Constituency, Abdus Sobhan Golap, Member of Parliament of Madaripur-3 Constituency, Tangail-2 Constituency Member of Parliament Tanveer Hasan aka Chhota Monir, Deputy Commissioner of Madaripur Rahima Khatun, Police Super Md. Masud Alam, Municipal Mayor Khalid Hossain, Madaripur Chamber of Commerce and Industries President Hafizur Rahman Khan, etc.

Awami League will explain what kind of movement and what: obaidul kader

There will be no famine in Bangladesh: Prime Minister Sheikh Hasina

BNP will have to join polls under existing system: Quader