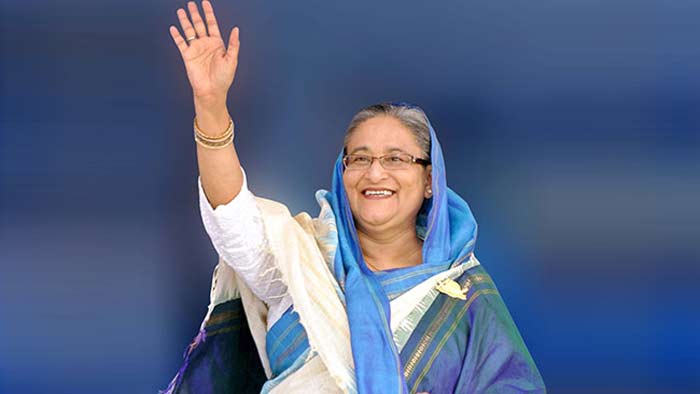 Explosions in several cities in Iran

Bangladesh is moving ahead in Joy’s fifty