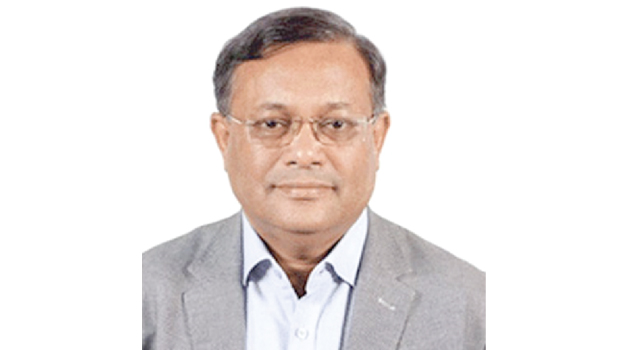 Information and Broadcasting Minister and Awami League Joint General Secretary Hasan Mahmud said, ‘We have not adopted the policy of suppressing BNP. When BNP was in power, we were not allowed to hold any rallies. There used to be a barbed wire fence in front of our party office. We could not go outside that fence. He said these things during an exchange of views with journalists while attending a discussion meeting organized on the occasion of Chittagong University Day today. The information minister said, ‘On 21 August 2004, the grenade attack on our rally was sponsored by the BNP government. Sheikh Helaluddin’s public meeting was attacked, and several people were killed. They repeatedly attacked several of our meetings, including Ahsanullah Master’s public meeting, and Suranjit Sengupta’s public meeting. They bombarded grenades. Hashan Mahmud said, “When we are in power, the government has always taken measures so that they (BNP) can hold a rally beautifully. Despite the inflammatory speech of the BNP, party leaders and workers have been ordered to behave with restraint. But if they want to create chaos in Dhaka city or anywhere, then the people will resist them.

BNP is not able to gather people in the rally: Obaidul Quader in Gazipur